Webdesk, TNI Patna, 1st January, 2018:  Heavy fog grips Patna this New Year morning too. Yesterday six flights were redirected to Ranchi and Kolkata due to non-landing condition at Patna airport. Today many of the flights were canceled. A chaotic condition prevailed among the passengers in the airport lounge today after the information has reached late to them. 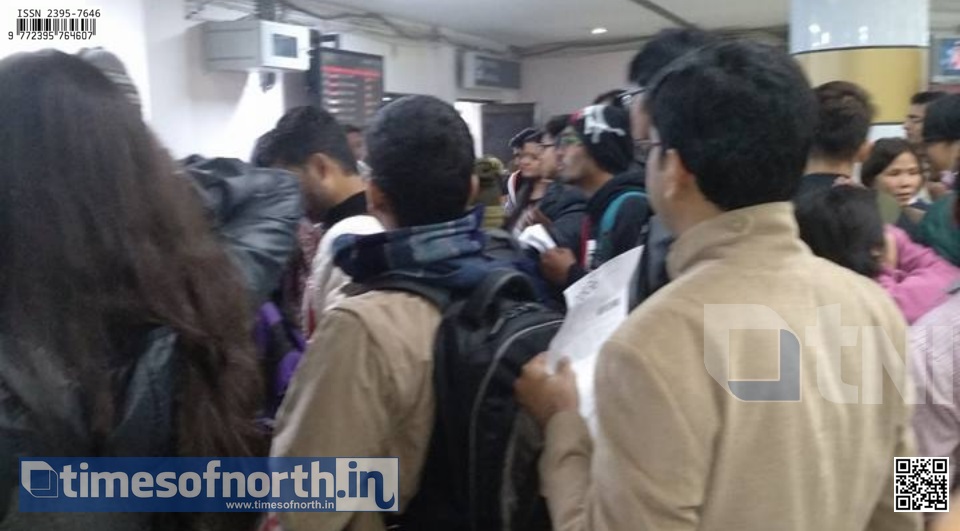 Passengers tried to fight with the airport officials before the security officials took the situation under control yesterday. According to the airport officials, low visibility on the landing strip is the main cause of the flight delay, cancellation or the diversions. The affected flights were from the SpiceJet, IndiGo, and GoAir mainly.