Webdesk, TNI Siliguri 13th August, 2017: The rail connectivity of North Bengal had totally snapped off due to heavy rains in North Bengal as well as in Bihar. Kisanganj Railway station went under water full including the railway tracks and the railway platform. 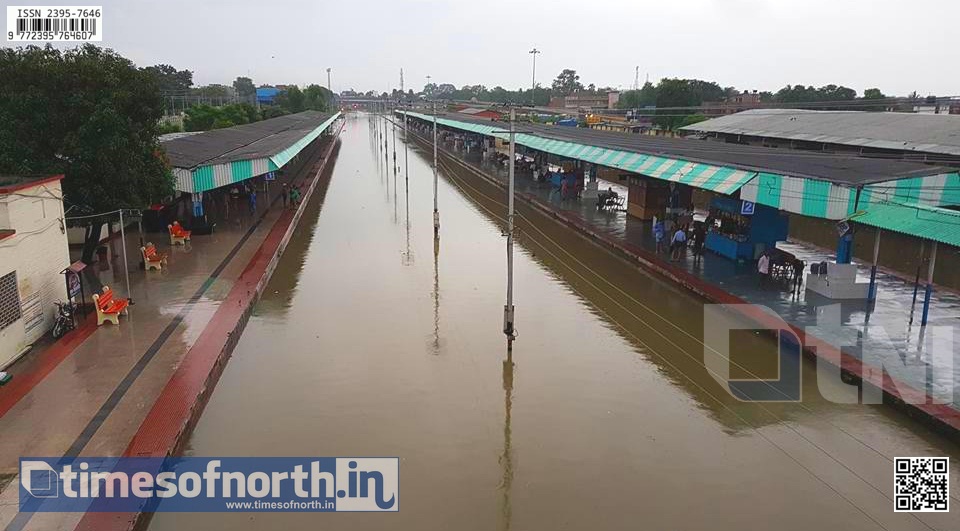 For this reason, the train connection was cut off. Almost all the trains passing through Kisanganj Station was canceled. 18 trains were canceled due to the rain turmoil in Kishanganj. None of the railway officials can confirm as to when the train services will resume. 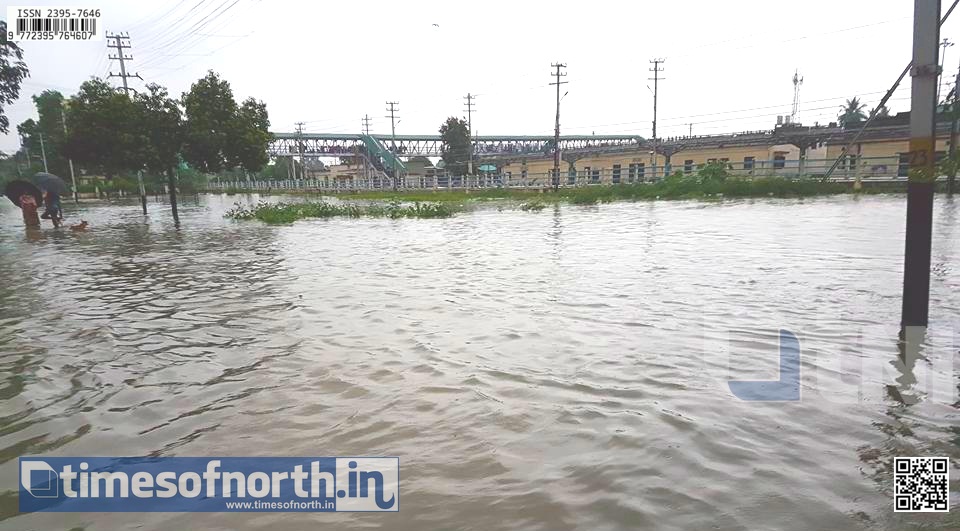 Eastern Railway has said that the train services towards North Bengal will not resume till Monday. Malda station sources said that Trains like Up North Bengal Express and Kanchenkanya Express, Up Darjeeling Mail at Pakur, Up Padatik Express at Chatra, Up Kamrup Express at Kumedpur, Up Paharia Express at Farakka remains stranded. 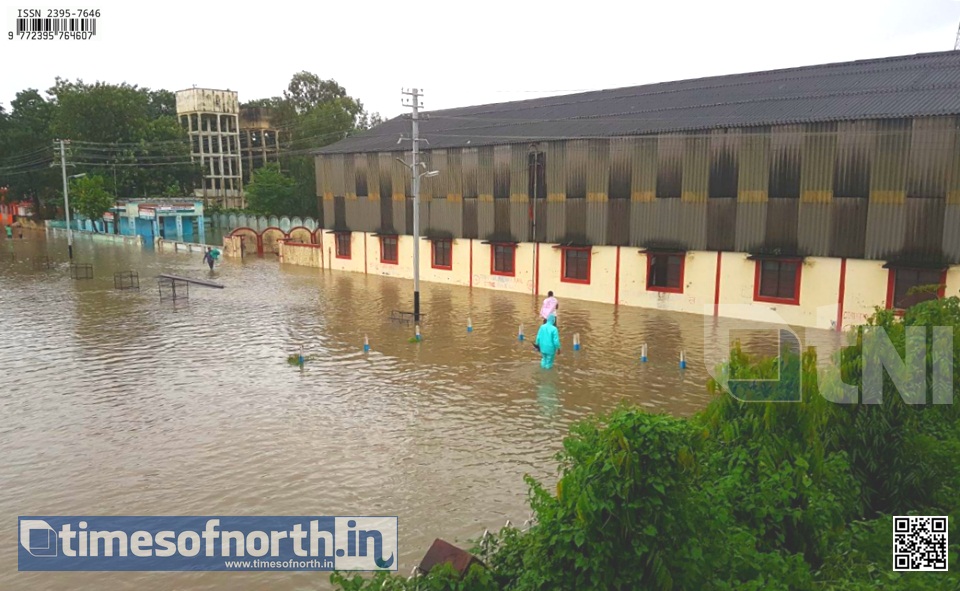